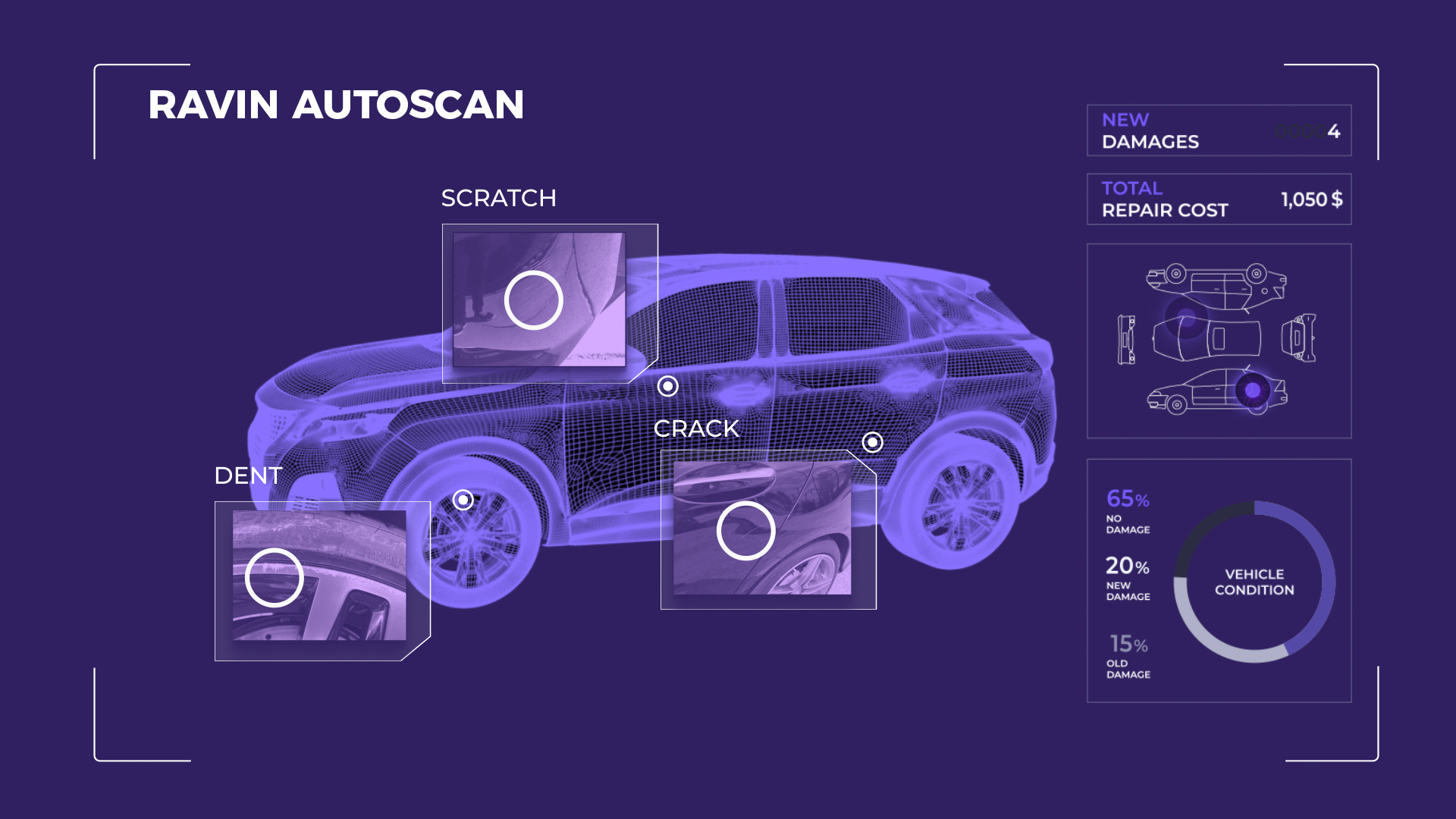 TLDR: thanks to AI, we are finally ready to implement the 'Don't Browse, Search' approach of capturing as much data as possible and turning it into insights, even in the high-trust area of quality inspection for physical goods. This means that instead of asking humans to record defects that they see, robots will autonomously record relevant data, highlight issues and allow for future 'search' investigations. This is a game changer for an industry that used to rely on human professionalism to collect data, and helps it develop more objective, standardized practices that focus humans on making business decisions.

‘Don’t Browse, Search’ was one of the powerful messages that helped Google become the search giant that it is. Unlike the dominant ‘index-style’ engines of those days, Google offered an alternative philosophy. ‘Data’ becomes ‘information’ only when it is helpful to answering a search question. Suddenly it wasn’t about endlessly browsing a generic ocean of data, but about relevant information coming to you, including personalised ads and search suggestions based on your interests.

As tech advanced, more data could be harvested and turned into services. Facebook tells you who you ought to meet, Twitter knows what you want to read, and Gong.io will use data from your customer interactions to maximise revenues.

Artificial intelligence (AI) - in its oversimplified definition as the ability of machines to mimic human tasks - is now getting into an exciting phase, allowing us to do similar things in the physical world. That is, taking unstructured data collected by sensors such cameras and microphones and turning them into actionable insight. This is largely because, unlike data sitting in the form of numbers and letters on the internet, suddenly machines can collect data themselves: they can separate signals from noise; they can learn from what they know and combine it with what they see; and they can seek input from us, humans, to become better.

An important area of our economy revolves around handoffs and quality inspections of physical goods. Physical inspections are designed to ensure that your food and drugs are safe to use; that the house you’re buying is as good as in the catalogue; that a piece of jewellery is worth as much; and that the laptop you’re about to send for repair is going to come back unscathed.

My company, Ravin.ai deals with a subset of it (inspecting vehicles every time they get rented, sold or damaged in an accident), so we know that inspections are at the very core of our economy. They instil trust.

Unfortunately, although very important, inspections are still largely reliant on manual forms completed by people. Manual forms mean that the person looking at the object decides what’s reported and what’s not. In the vehicle example, no matter what the form looks like, a certified mechanic will immediately detect any problem even without the form, whereas someone who doesn’t understand vehicles may never detect anything. If something goes wrong later on, the inspection report is worthless.

Finally, technology is reaching this space too with the application of Artificial Intelligence, which can dissect large amounts of data (images, videos, and more) and turn them into insights. Suddenly, instead of asking an inspector to record what they see, the inspection tool itself can record for them. If the inspection is visual, they can simply take a video where unstructured data can be analysed and turned into an organised form. If the inspector does decide to intervene, any change they make can be recorded and tracked. Large amounts of data can be later accessible for future investigation.

This is very different from simply analysing data collected by humans - which is always going to be subjective and less efficient. The human will either know or won’t know where to look. When the AI is involved in the data capture, a non-professional can walk around the vehicle and use the AI to create a form, which a professional can then understand. It won’t matter much if that person wants to hide issues or show them - the AI will decide what’s in the report.

The immediate saving is time, and in enabling lower-skilled inspectors to do a similar job as the high-skilled ones. But the greater prize is objectivity - that exact feature so important to establish trust. An inspection is always about ‘if something goes wrong’ and there’s a problem with the inspected object. We know that with cars, failure to record damage can cost anything between $100 to $100,000 (and sometimes more, depending on how expensive the object is). In the worlds of jewellery, aircraft safety, food and drugs - mistakes can be even more expensive. The data-rich approach which removes the onus of recording from the individual and makes the real information accessible to future users, brings higher quality and trust in every transaction on a physical good.

AI may not replace humans in each and every task, and there will always be cases where another set of high-skilled eyeballs are needed to review an automated output and investigate edge cases. But for the most part, the change is that instead of asking the inspector to ‘browse’ for information, they are simply taking an unstructured record which is then organised by algorithms and can be accessed easily at the right time. This is the beginning of humans trusting AI to make informed decisions for them in a very new space - an exciting prospect for us all.