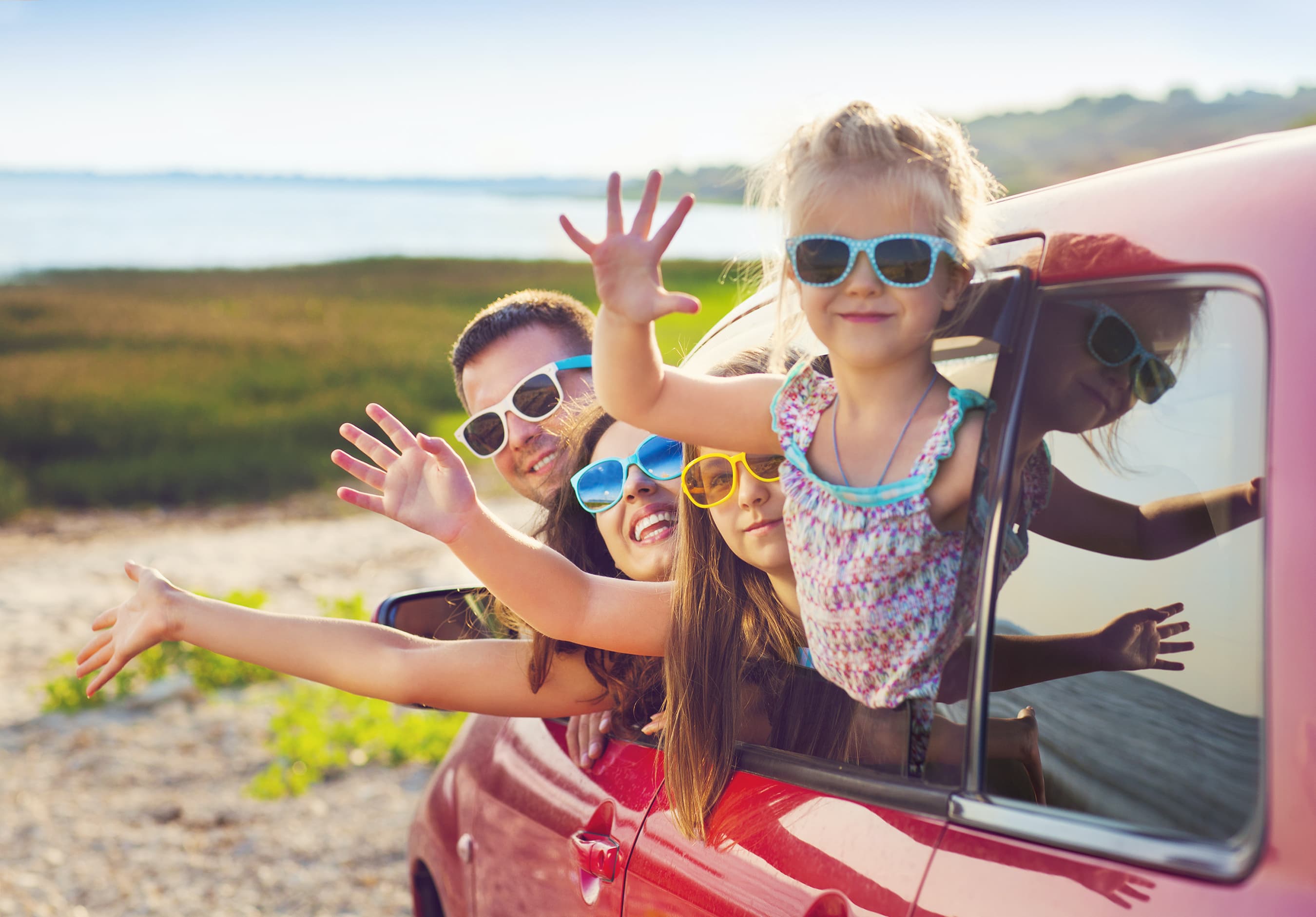 Found Your Startup Where People Actually Want to Live

Within walking distance of our startup’s HQ in Haifa, the city on Israel’s northern coast where I was born and raised, is Israel’s largest port, the towers of an oil refinery, and the manicured Bahai gardens on the slopes of Mount Carmel. These landmarks pretty much sum up what the city is known for: heavy industry and historic sites with spectacular views.

So it may seem like a surprising home for our artificial intelligence and computer vision company; as most of the country’s startups sit about 60 miles south, in Tel Aviv and its surroundings. That’s where you find the skyscrapers, fleets of shared electric scooters, Teslas, and the trendiest restaurants, cafes and bars; it’s also where most of the international conferences were held pre-COVID and where most of the Israeli unicorns are born.

But we believe that by being away from that hustle, here in Haifa, we will build a stronger and more stable team and company. And we are not alone: More and more startups are opening outside of the traditional hubs like San Francisco, New York, and London. During the past year, less obvious places, often smaller cities like Pittsburgh, Pennsylvania, Wuxi, China and Tallinn, Estonia, have seen their tech ecosystems grow, according to the recently-released 2021 Startup Genome report. “The next unicorn could come from anywhere,” the report says.

Now that the ongoing COVID pandemic has normalized raising funds virtually, erasing one of the last barriers to moving outside the big ecosystems, it is the perfect time for startups to take advantage of places with lower real-estate prices, proximity to end markets, and new sources of talent coming out of universities or seeking to live in less-crowded places. In fact, with today’s fierce competition for tech professionals, choosing to build headquarters in a smaller, nontraditional location is probably one of the best ways to find — and retain —the talent you need.

READ MORE ON STARTUPS ON BUILT IN’S EXPERT CONTRIBUTORS NETWORKIs Your Startup Fundraising in 2021? This Is Your Time.

As for real estate, it’s not just about being able to rent or build a cheaper office somewhere like Denver or Austin, or save on corporate taxes. Having affordable housing near the office is also important. Even the biggest names in tech are starting to pay attention to the housing needs of workers, and the consequent impacts they have on their business: Elon Musk, who recently moved Tesla’s headquarters to Austin, said the high housing prices in northern California “limit how big you can scale.”

This is a big factor on the employees’ side, as well. In the wake of COVID and the rise of remote work, if you want your team — many of whom realized through working at home that cutting out the commute has raised their quality of life — back in the office, even just a couple of days a week. The commute is one of the main factors behind the resistance to returning to the office or even shifting to a mix of remote and in-person work, with about 25 percent of employees surveyed on LinkedIn saying they are much less willing to commute than before the pandemic. If your workers aren’t forced to move miles and miles away from the city center just to find an affordable home, their commutes will remain blessedly short, and thus, less of a barrier to returning to the office.

Affordable housing nearby also bodes well for people staying long-term, and really building up a team. Our cofounder and CTO jogs home from our office each day to his home on the slope of Mount Carmel, overlooking Haifa Bay; taking a job in Tel Aviv, where apartments are about 40 percent more than those in Haifa, would mean giving that up. The convenience of living near work is one thing, but when an employee is able to put down roots, own a home, and build a real life near work, that is an even more powerful reason to stay with the company.

Let’s also not forget that, especially in the United States, COVID has spurred many talented, mainly younger people to leave big cities in search of more affordable housing or proximity to family, so finding talent in less-established tech hubs, including Austin, Texas, and Nashville, Tennessee, has become easier.It’s also our experience that once companies in cities less crowded with startups do hire people, they are also more likely to stay because there are fewer competing opportunities nearby.

READ MORE ON STARTUPS ON BUILTIN.COMLaunching a Startup? Here’s What You Need to Know About Financing.

Closer Proximity to Markets, Not Just Other Tech People

While the well-developed startup ecosystems in places like San Francisco and New York offer valuable networking opportunities, these cities are geographically far from some of the fastest-growing markets for new technology — like the automotive, agricultural and manufacturing industries, which are increasingly reliant on some of the hottest parts of the tech sector, like artificial intelligence, machine learning and cybersecurity. Tech is no longer an industry of its own, but closely integrated into other sectors. If you are serving one of these sectors, drawing your employees from a place familiar with it, and being close to it, is extremely valuable. Just look at Detroit, which the Genome report ranked as the most valuable emerging ecosystem, where there are now a growing number of new industrial-focused startups.

Don’t Go Too Far off the Beaten Track, Though

But startups can’t just going anywhere with open space and cheaper real estate; a KPMG study showed that to succeed, especially when it comes to the labor force, startups need to be in somewhat urban environments and near at least one university or research institution. In fact, much of our team, including the one of the founders, studied at Haifa University or the internationally renowned Technion Institute of Technology. These institutions continue to be valuable recruiting grounds, where we often find talented people who already have roots in and commitment to Haifa. The Technion, along with government incentives, is a big reason the city has attracted more startups and established companies recently, including branches of Apple and more offices for Intel. Home to Israel’s only subway, our urban character also continues to grow, with artists, a maker’s cooperative and restaurants reviving our downtown and outdoor market districts.

For a long time, Israelis have poked fun at Haifa, saying it is the city of the future — and it always will be. But the world has changed, and, in Haifa, like in Detroit, Austin, Tallinn and so many other places, the future is now when it comes to picking the best location for a startup.

Found Your Startup Where People Actually Want to Live

Commuting is the worst. Rent is too high. Choosing a lesser-known city for your HQ solves both issues — and more.

Anyone keeping up on the news nowadays has surely heard about what’s going on in the used car industry. The low supply of new cars and continued demand for mobility, alongside COVID fears, have resulted in record demand levels for used cars

Once upon a time, car insurance was a complex thing. In order to buy an insurance policy or to file a claim, you had to undergo an arduous process through an agent or directly with the insurance company. As if dealing with an accident wasn’t enough of a headache on its own, processing the claim itself and getting the car repaired became an endless adventure.

We’ve all been there- having to file a claim with our car insurance company. Let’s put it this way: it’s not enjoyable. The process of filing a claim can be long, tiring, costly, subjective, and overall frustrating

COVID-19 has shown us that customers are less excited to come in to service their car — which explains the rise of concierge-like car repairs.

Auctions are critical to the automotive industry.