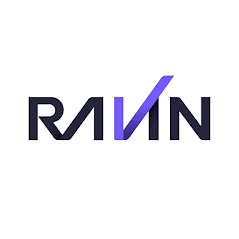 One of the oldest debates in history—privacy versus security—is undergoing a postmodern update—with privacy advocates accusing Tesla of enabling the invasion of privacy via its built-in camera-based security system.

At issue is Tesla’s Sentry Mode, a system available in many of the company’s models that provides a security system, recording attempts to break into or vandalize vehicles. But as an extra safety feature, Tesla designed the system to record not just activity that could damage the vehicle itself, but also events, people and objects that get too close; individuals passing near the vehicle can set Sentry Mode into recording.

Read the full article by Eliron Ekstein, Co-founder and CEO at RAVIN.AI on Forbes.com

One of the oldest debates in history—privacy versus security—is undergoing a postmodern update—with privacy advocates accusing Tesla of enabling the invasion of privacy via its built-in camera-based security system.